Well.. Where do I start.

My dad took me fishing when I was 5 years old.
In the years that followed, both my parents go fishing with me, assisting me when needed. Taking care and watching over me.

Fishing the local canal when there was only a few metres of ice-free water left, there I was, driven and passionate as ever, watching that little float go down. I was about 7.

Few years go by, and I introduce dad to carp fishing. I was probably about 10 years of age now.

We start fishing local spots and a few easy lakes. The sound of that little Optonic go, the clutch ticking and a mad fighting fish at the end... It was just so big for me. I absolutely wanted more. Day after day.

At first, we're fishing with maize, potatoes, strawberries, nuts, pasta, everything we could get our hands on. Not much later, friends introduced us to these round, boiled baits, home-made.
Soon enough, we're rolling boilies together.
A sausauge gun, some cheap plastic tables and an old cooker from mom's kitchen was our new playground for the next year or so.

After, all the big brands came with boilies. Big buckets, massive amounts of bags, pretty nice in color and smell.
We tried it. Was it better than our own? Probably not. Was it more convenient? Definitely!

Baits that come to mind now are;

That good old White Choc.. Never have I had such a result. A local canal common. I was so young I couldn't even put my own banksticks in to the rock hard ground. That bite I got, will be forever in my memory. A sliding 20g lead and a shop-bought rig. I couldn't believe it, but it really happened. 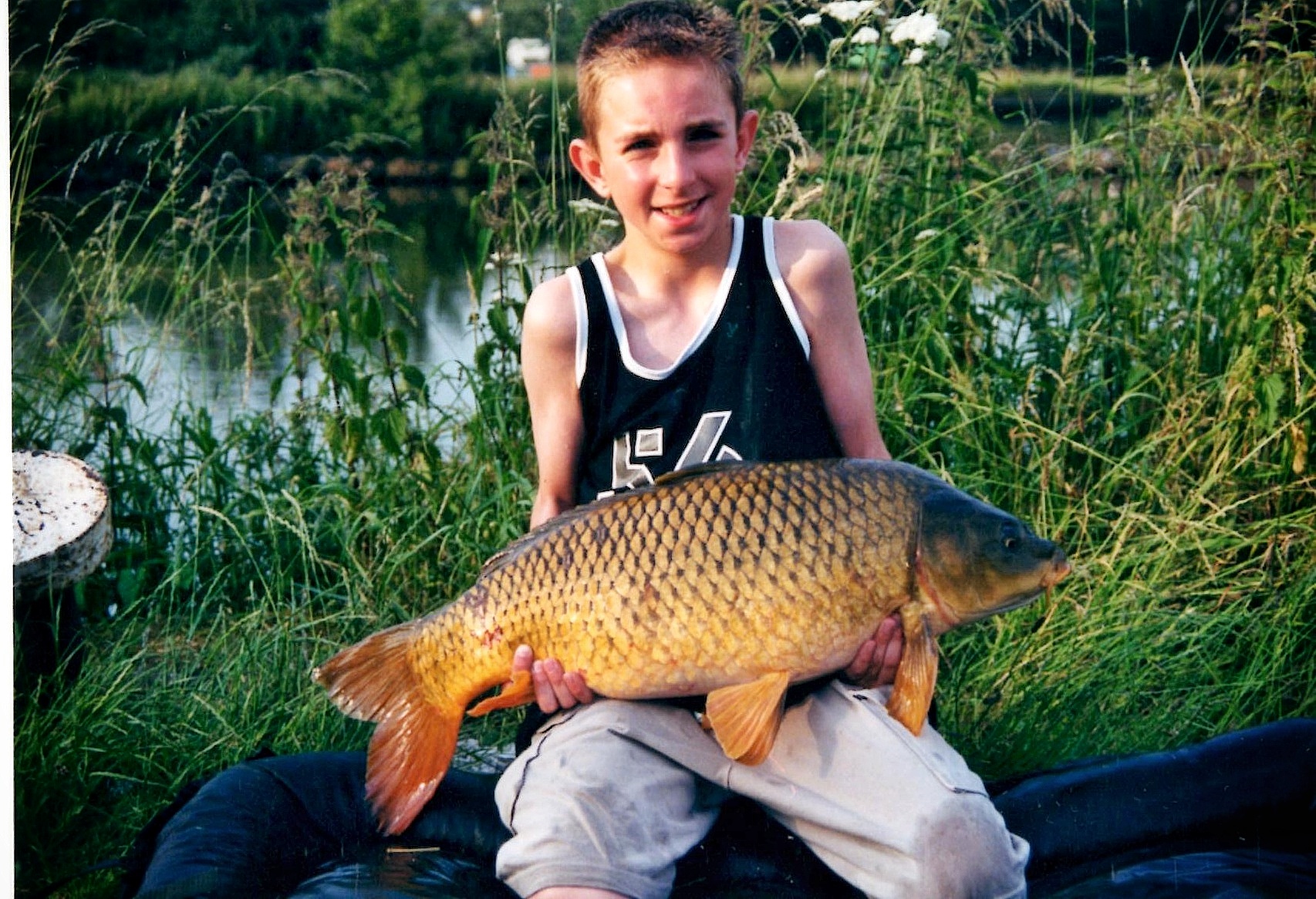 By now, the carp bug has officially bitten and wouldn't let go.

Pop-ups came on the market. And what kind of pop-ups? Good ones. Frank Warwick. Dynamite. I was instantly hooked to these small round floating things full of attractors.

It just opened a whole new world - you can now fish anywhere, anyhow, and you're fishing. The rig is there. Presented and well.

Me and dad buy every flavour they bring on the market.
Squid & Octopus, with the original Koi Rearer from Solar.
Milk & Ice Cream, Geoff Kemp, Evaporated Milk & Ice Cream. It couldn't get any better.
Scopex & Blackberry, Wild Strawberry, Pineapple Plus were just a couple of them.

We had so many fish on the pop-ups, and then they stopped producing them. I tried pop-ups from all different brands, but never found that feeling again like you're fishing with confidence. Like it's there. Any fish will take it. Any moment it can happen!

Many, many years pass and I never look back at the pop-ups. I'm fishing tigernuts, peanuts, steamed boilies by now. Pop-ups were out of the equation after I couldn't get those Dynamite pop-ups anymore.
Eventually, I just had to come up with a solution.

In 2017, a friend in the UK tells me to pick up some special flavours in Belgium.
I arrange to meet with the seller, and we go on the 150km+ drive.
I come back with 300+ bottles. Hutchy, Solar, Geoff Kemp, Catchum, Nutrabaits.

I started to get the idea about what I was wanting to do.

A few weeks go by and another big lot pops up - I make an agreement with the seller and he tells me to pick everything up in a big van - or it won't fit.

Other gems I found there was Sweet Peanut from Geoff Kemp, Solar Squid & Octopus Koi Rearer. 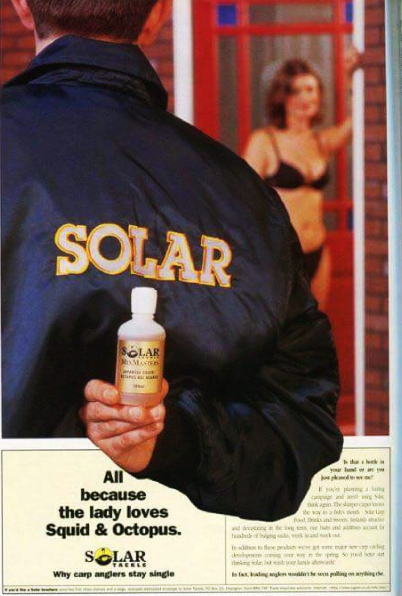 Trial and error starts. A lot of mixes go straight into the bin.

Some won't roll, others stick.
I get a decent mix together and try some with Solar's 'The Secret' flavour. Come out nicely.

I give some batches away and a friend catches the biggest fish in the lake with his first cast. Not a bad start.

With the ideas from the old Dynamite & Frank Warwick pop-ups in the back of my mind and the experience I gained from trial and error we went and tried a couple of batches last year.

With some recipes in my back pocket, and the extensive range of flavours and additives I have got, I came up with the already legendary Redesmere Specials, Mulberries and Squids for example.

The idea all comes together eventually; Forgotten Flavours.
A special thanks to a friend who lives in the UK for coming up with that name - thank you G. Ross. <3

Thank you everyone for reading through, it was great to bring back some memories.